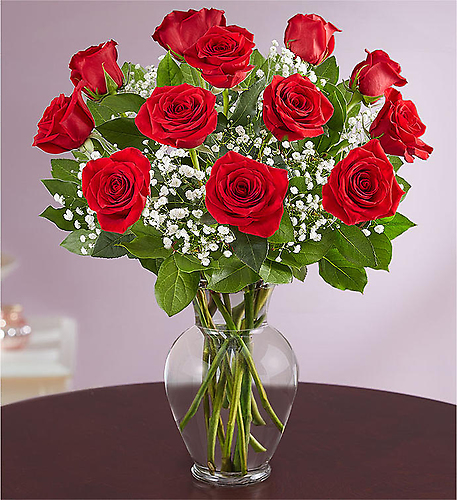 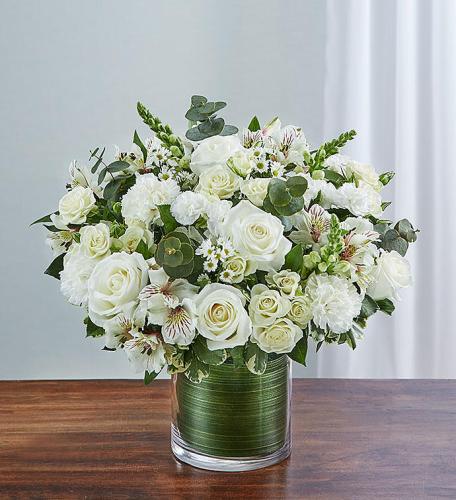 Memories are timeless treasures of the heart, meant to be cherished. Our striking, all-white sympathy arran 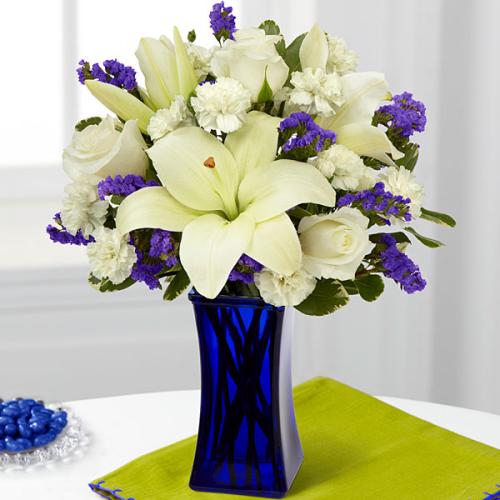 The Beyond Blue™ Bouquet is a wonderful way to send peaceful wishes to your special recipient. Bringing together g

We're a real brick and mortar florist located 15 miles from the center of Ridgely. 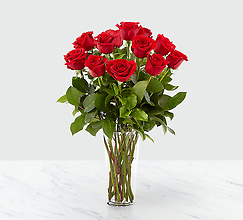 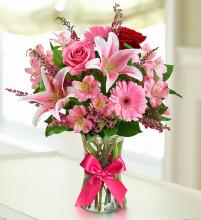 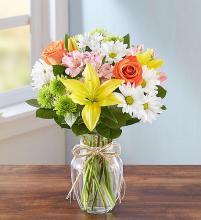 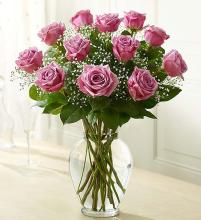 Kasondra Thompson
The worst customer service ever! I went to the website to fill out a form so I could schedule a consultation for my wedding. I didn't hear anything back. I went down there a couple weeks later and talked to 2 ladies. They were really nice and helpful! Wrote down my information and said Mary Katherine would call me but she is normally there on Saturday's so I should come in on a Saturday and talk to her. I called that next Saturday to see if she was there and whoever answered the phone was really rude and ended up giving me Mary Katherine's number. Which I have texted and called but never heard anything back. I just called the store and the lady was very rude to me when I asked for help getting ahold of Mary Katherine. They will not be getting my business

Ronn Garris
Horrible experience. Only delivered half of my order and couldn’t be reached to either make it right or refund my money. Don’t waste your time or money

kathy legg
Worst experience ever! Ordering from Illinois thru Avas flowers. The tasteful tree I ordered was not available so they said they would do a Christmas basket like the one on the right. The one on the left is the one Geraldines sent to the wrong funeral home! I called to say they were not at the funeral home and she was very rude and told me she delivered them herself. Pretty much called me a liar. Then finds out two days later that they were delivered to wrong funeral home then sends the half dead flowers to family! Really can't call this flowers even. Couldn't be tackier. So embarrassing. Family took them back. They made up some more. They would not give me a refund so i had to dispute my credit card to get it. Avas was rude also. If you are from out of state do not order this way.

Rebecca Bishop
Fabulous experience.Very helpful.Nice people. Will continue to do business there at Geraldine's.

Dennyse Martinez
10/10. We live in another state and ordered some flowers online for my MIL. They arrived to her on time, she sent us pictures and everything was just so beautiful. 😊 Will be ordering from there again!

Tracy B
Beautiful arrangements for everything you need

Carla Baize
This is one of the best florist shops I have been to. She was so kind & helpful. She has beautiful merchandise and floral arrangements. The prices are very comparable and the service can't be beat. Drop by and see them or just give them a call, I don't think you will regret it. :)

Jason Lewis
WILL NOT USE AGAIN!! I called 10 florist on Jan 10, 2020 to order an anniversary arrangement for my wife. I wanted a happy anniversary balloon with the arrangement, I expected something pretty, instead they took an ugly balloon that didn't match the arrangement and wrote Happy Anniversary with a black magic marker. Adding insult, almost all of the marker washed off, because of rain, when they delivered it. I messaged them on FB messenger with a picture of the arrangement and haven't gotten a response. Also the other balloon I ordered wasn't fully inflated! I'm wondering if some kind of change in ownership has happened because I normally get my stuff from there and haven't had a problem?

Anastasia Waldron
Family owned and operated(as company claims). I believe this as to the fact of how they treat one when walking into business.

Theresa Booker
Ordered flowers only sure of few things I wanted explained what I could over phone My daughter send me a picture and the arrangement I'd beautiful. Thanks so much
© Copyright Geraldine's Florist.
Website Design and Hosting by WebSystems.com